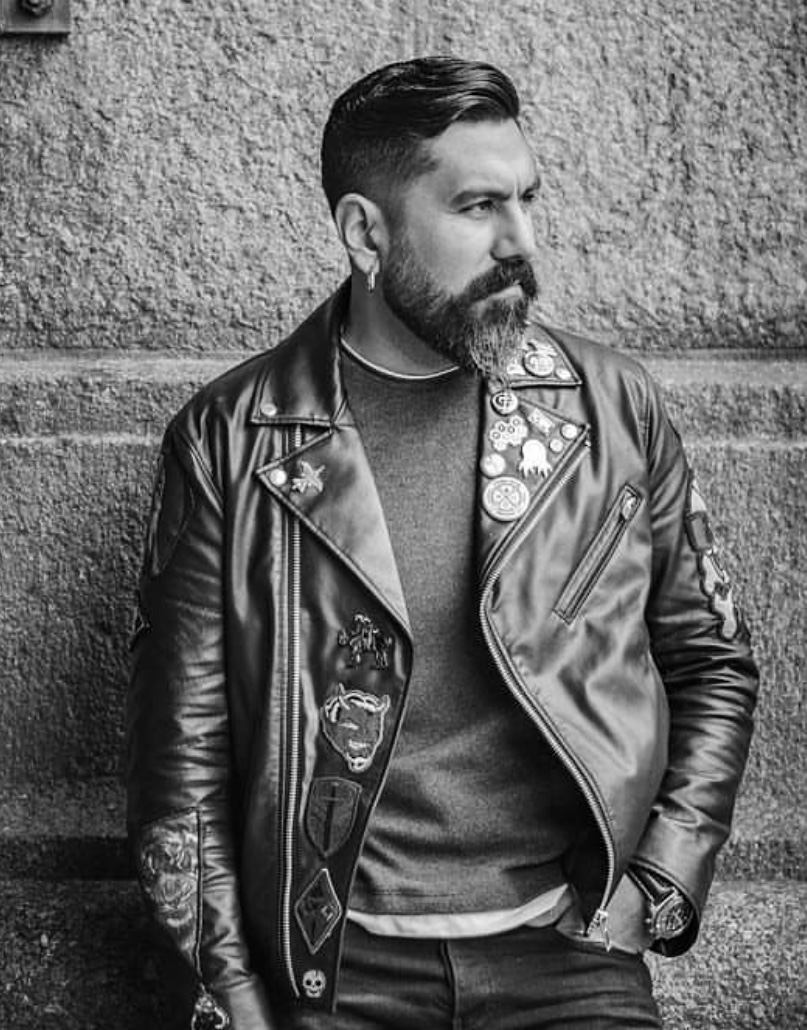 Stefano Alcantara was born and raised in Lima, Peru, where his artistically inclined family fostered a love for art in him from an early age. After earning a degree in Graphic Design from the Peruvian Institute of Advertising, Alcantara launched his career as a tattoo artist. His undeniable talents quickly earned him international acclaim, allowing Stefano to open his own tattoo studios in Lima, Peru, and Ft. Lauderdale, Florida. Stefano Alcantara maintained his appreciation for more traditional art forms, and his tattoo studios also double as art galleries where he exhibits his own paintings as well an array of other artists’ work.

Alcantara’s tattoo career brought him to new locations all over the world, expanding his artistic influences and providing fresh inspiration for his own painting practice. His oil paintings have been featured in several group exhibitions across the U.S. and abroad, as well as his premiere solo exhibition at Last Rites Gallery in New York City in 2014.

In 2016 Stefano Alcantara received the distinguished honor of being invited to partake in an exclusive exhibition at the  Muse d’Arte Contemporanea, in Rome, Italy. He continues to balance careers in both fine art and tattooing, with an upcoming feature in Blood & Fire, the inaugural art exhibition of The Raven and The Wolves, a new art gallery and tattoo studio opening in Long Beach, California. 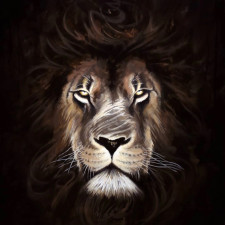 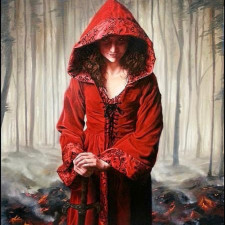 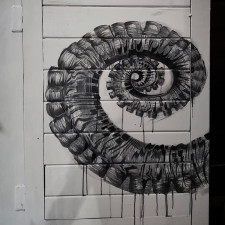 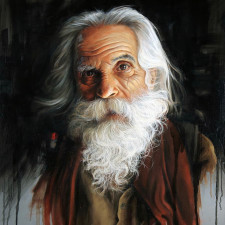 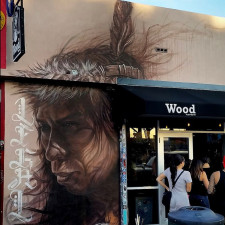 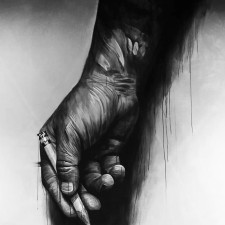 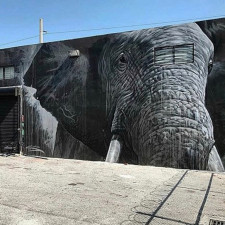 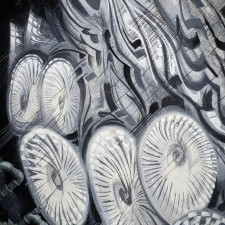 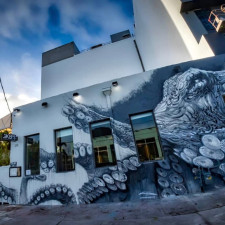 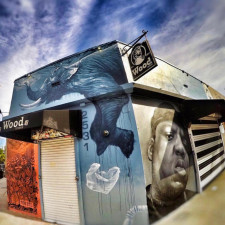 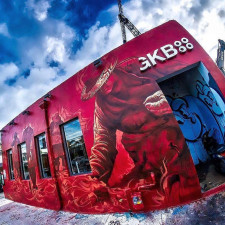