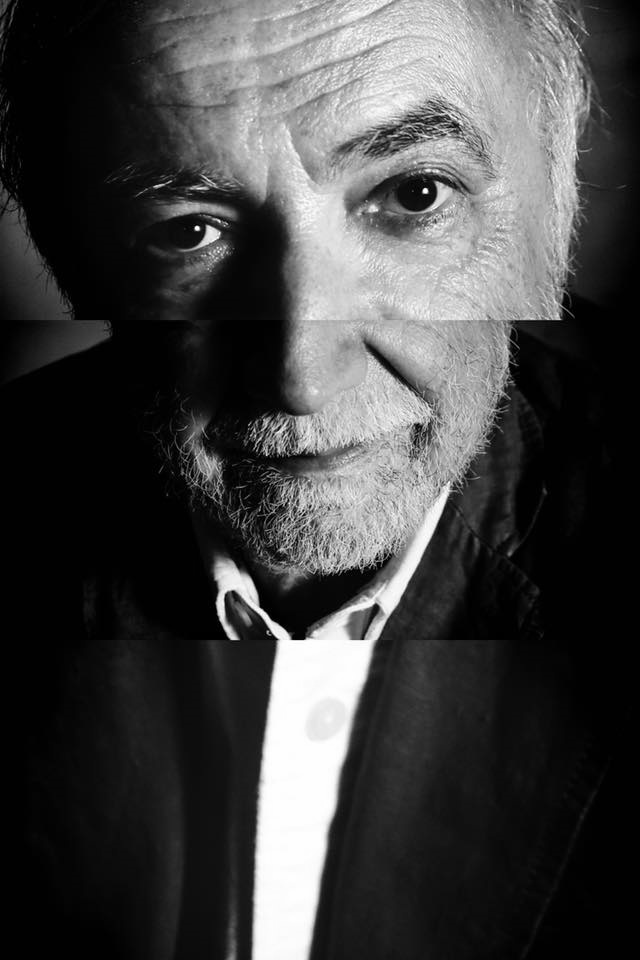 Born in Milano in 1946, Roberto Polillo lives in his native city, in Rome and Miami.

Roberto is the son of Arrigo Polillo (1919-1984), the well known Italian jazz critic, concert producer and historician, author of a fundamental history of Jazz (Jazz, 1979), a long seller in Italy and Germany.

From 1962 to 1974, Roberto contributed to the Italian magazine “Musica Jazz”, directed by his father, by photographing over a hundred jazz concerts, in Italy, France and Switzerland, many of them produced by his father.

Roberto’s photos captured what has been properly defined the last golden age of jazz: a period of extraordinary creativity, in which were active the musicians that defined the historical coordinates of this music – Armstrong and Ellington with their bands – and at the same time Miles Davis, Charles Mingus, John Coltrane and Ornette Coleman, who started a stylistic revolution that completely transformed this music.

In this way, Roberto’s early photographic work resulted in a very complete gallery of portraits of the most famous jazz musicians of the time. His jazz photos are well known, and have been published on books, magazines and jazz covers, and shown in over 25 personal exhibitions. A large selection has then been published in his photographic book “Swing, Bop & Free” (Marco Polillo Editore, 2006). The Siena Jazz Foundations hosts a permanent exhibition of his photos in the National Center of Jazz Studies dedicated to Arrigo Polillo.

Since the ’70s, Roberto dedicated himself to information technology, as a businessman and university professor. Since 2003 he has taken back an active interest in photography, with a personal research in the field of travel photography with digital technologies.

In his fifteen-years-long activity as a travel photographer, Roberto has always had the goal of capturing and representing the “atmosphere” of the locations that most fascinate him. He has always been interested in those places that possess that special “magic” which the traveler immediately perceives as soon as he visits them. Those places that communicate sensations that we do not forget, even after many years, unique places, where we desire to come back. A magic which works beyond the details, that transmits “soul” on the place in its entirety.

The traditional techniques used in travel photography cannot communicate these sensations. This is why Roberto’s images are always blurred. Details are hidden to bring back those atmospheres that we feel on instinct. When the image works, it shows aspects of the reality that the “still” eye cannot perceive: the movement of the camera allows to capture relationships among forms, colors, and elements of the scene that only the movement can highlight. Roberto’s aim is to explore aspects of the reality that otherwise would remain hidden.

In his quest around the world, Roberto encounters cities of yesterday and cities of tomorrow. He investigates their different souls and relationships with their inhabitants, and exposes them in his particular artistic language. And so was born Impressions of the World, an artistic adventure that began more than a decade ago and led him to more than 25 countries, from Middle to Far East, from Central to North America and, of course, Europe.

The book Visions of Venice (2016) and related exhibitions (Venice, Milano, Paris 2016-2017) were the first chapter of this journey, which is still mostly unpublished. Presently, Roberto is finalizing two large projects: Travelling East (an exploration of the atmospheres of Far East countries, focusing on Indochina), and Future & The City, trying to evocate with his images the future of big cities, with his explorations of the big metropolitan areas of the world, such as New York, Mexico City, Shanghai, Tokyo, Dubai, Hong Kong). 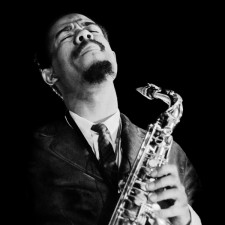 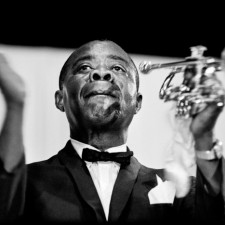 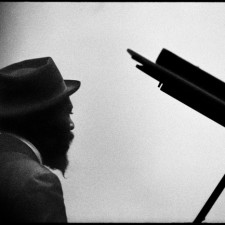 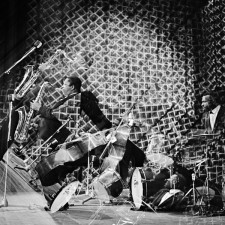 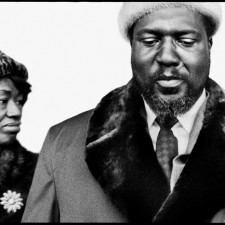 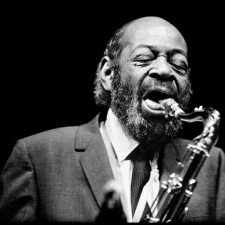 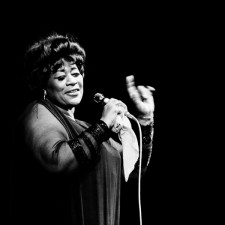 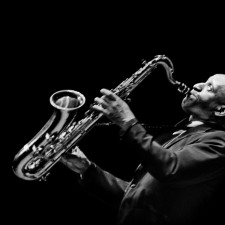 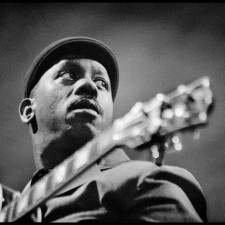 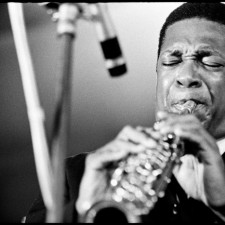 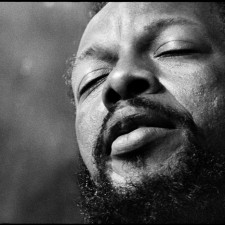 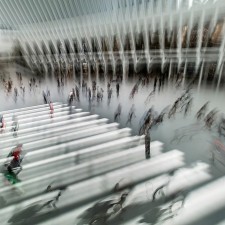 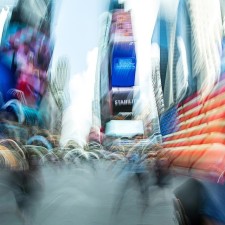 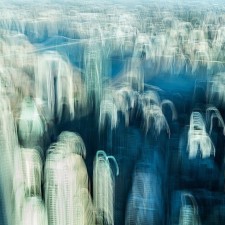 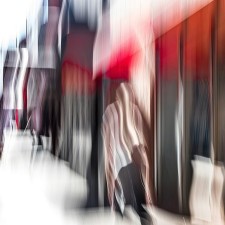 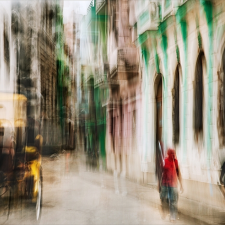 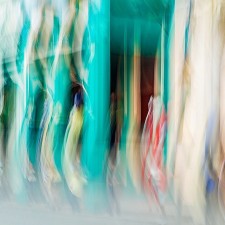 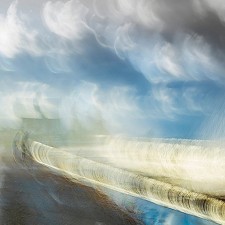 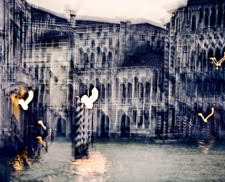 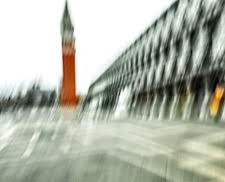 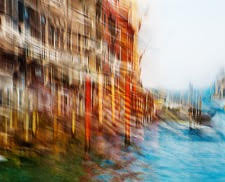 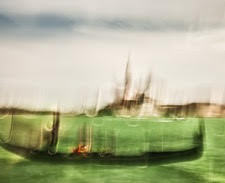 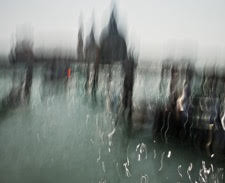 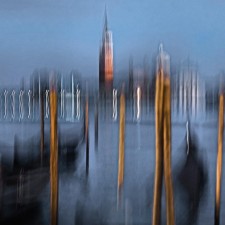 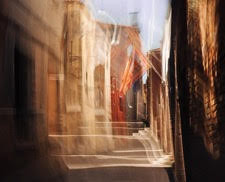 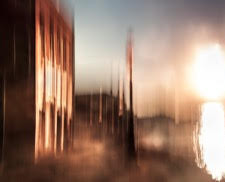 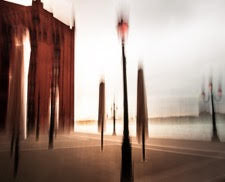 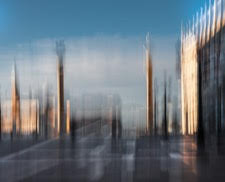 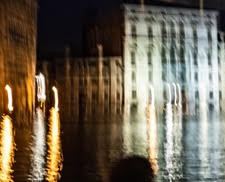