Leonor Anthony is an Expressionist artist born in Havana, Cuba.Leonor’s preferred mediums are oil on canvas, charcoal drawings, digital art, mixed media and photography. The imagery of her art is crafted with unprecedented assertiveness. Her paintings exhibit a combination of refined, complex and loose brush strokes, characterized by violently expressive color and jarring compositions seeking to elicit a visceral reaction. Her work conveys her passionate need to express feelings and ideas though color.

She experiments with a vast array of different styles and techniques; preferring to set her own rules creating an experience that is both radical and classical at once.

Leonor uses art as a vehicle of activism, which draws her irresistibly. Her views concerning human rights, the environment, education and the welfare and empowerment of women throughout the world are the guiding posts of her creations.

Leonor’s Art is featured on Art Price and Art Net. 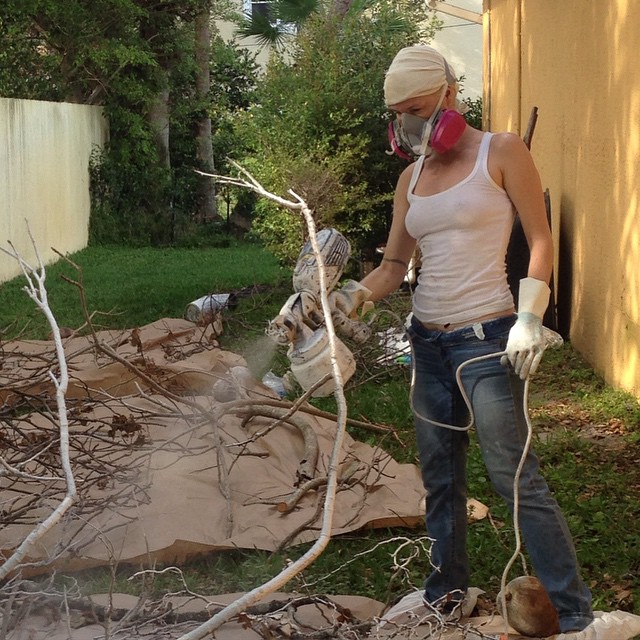 Allison Kotzig is an international conceptual, installation, mixed-media and video artist. Her challenging and often amusing 3-d pieces highlight misogynistic undercurrents in culture through the use of toys, found polaroids and other objects. Her video work addresses the dreamy interface between reality and trance and our individual connection to Infinity and the Universe. She is involved with the nomadic Public Art projects NestGen and Giants in the City, which brings monumental inflatable sculpture to cities around the world. She currently splits her time between Miami and a small village in the foothills of the Slovak Carpathian Mountains, where she helps to run an Inn and organic slow food restaurant dedicated to local produce, ethical practices and DIY products.

Photographer and artist Claudia Ammirata was born in Caracas, Venezuela. Studied photography and drawing at the Academy of Art University in San Francisco, California. She continues to learn new techniques in digital photography in Miami, Florida, where she resides.

Claudia finds pleasure in using photography as a vehicle for self-expression. In her work, there is a vision of beauty and meaning in life that is ever-changing and continually expanding. She is the author of “Ephemeral Beauty” a photography book that uses flowers as the conduit to interpret the metaphor of life. 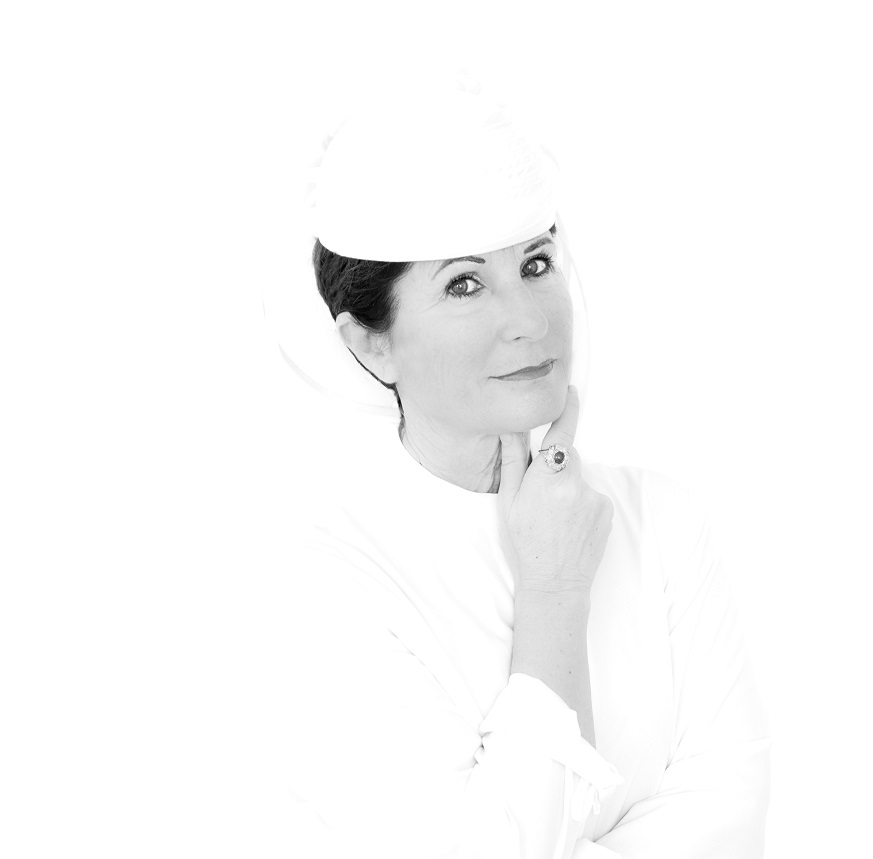 “Photography is reading people’s life through the map of their lines, their body language, their stories, their surroundings, their questioning eyes. Photography is the constant effort and quest to make the invisible visible.”

Daria Cipriani is a photographer born in Tuscany, Italy. She has lived in Canada, USA, Italy, Antigua and presently lives in Vancouver, B.C., where Cantico series were taken. She has combined her passion for travelling with her passion for photography. Her curiosity and art of observation have been transposed to images of people or places which reflect the gesture of ordinary life, filtered by her understanding, emotions and fears.

Cypriani’s photographs aim to bring awareness to other’s despair, pain and discomfort: their cry for help and hope. It is the artist’s responsibility to make sure that the viewers hear it.

Alfredo Palmero is the third generation of a lineage of artists 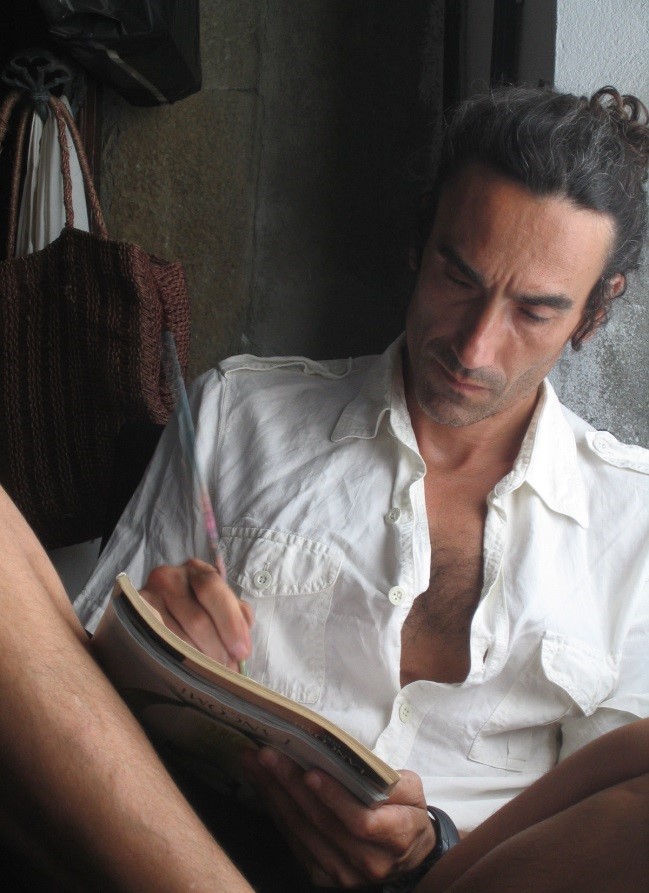 that began with his grandfather, with whom he shared a name and a great love for painting.

Since 1991 Alfredo has been holding personal exhibitions in some of the European cultural hubs in cities like Barcelona, Madrid, Bilbao, Valencia, Brussels, London, Lisbon, Montecarlo and around the world in Qatar, Kuwait, Hong Kong, Panama, California, New Mexico … with prestigious attendees from diplomatic business, financial, industrial and other prestigious professional communities.

The Palmero family has founded two private Museums in Spain, one in Barcelona in the XV century house, and the second in the central Spain. Works of the family can also be found in the private collections of His Royal Majesty King Juan Carlos I of Spain with His Royal Highness Prince Bernard of Holland, Her Royal Highness Queen Fabiola of Belgium, Dona María del Rosario Cayetana Fitz-James Stuart y Silva, 18th Duchess of Alba de Tories, Grande of Spain and the H.R.H. Don Juan Antonio Samaranch y Torelló, 1st Marquis of Samaranch, Grandes of Spain, who server as the seventh President of the Internacional Olimpia Committee )IOC= from 1980 to 2001.

Born in Cuba in the early 1920s, Tony Lopez was exposed to the art of sculpture since the beginning. His father and grandfather were both sculptors and Tony spent much time modeling clay. Tony’s father was a sculptor, and little Tony learned to shape clay and carve, while others his age were learning the alphabet. By the time he was a teenager, he was quite skilled in what was to be his profession. His father died while working on a commissioned monument, which was finished by the eighteen-year old Tony.

In 1958, he and his family fled Cuba’s revolution and came to live in the USA. “The most important thing is to be free… to express yourself. Although the environment helps to determine the creative process, the evolution my work has undergone was inevitable.”

Tony Lopez sculptures can be seen around the world. He has exhibited in galleries from the Museum of Modern Art in Washington DC to the Rockefeller Center in New York City and at the homes and businesses of private collectors around the world. 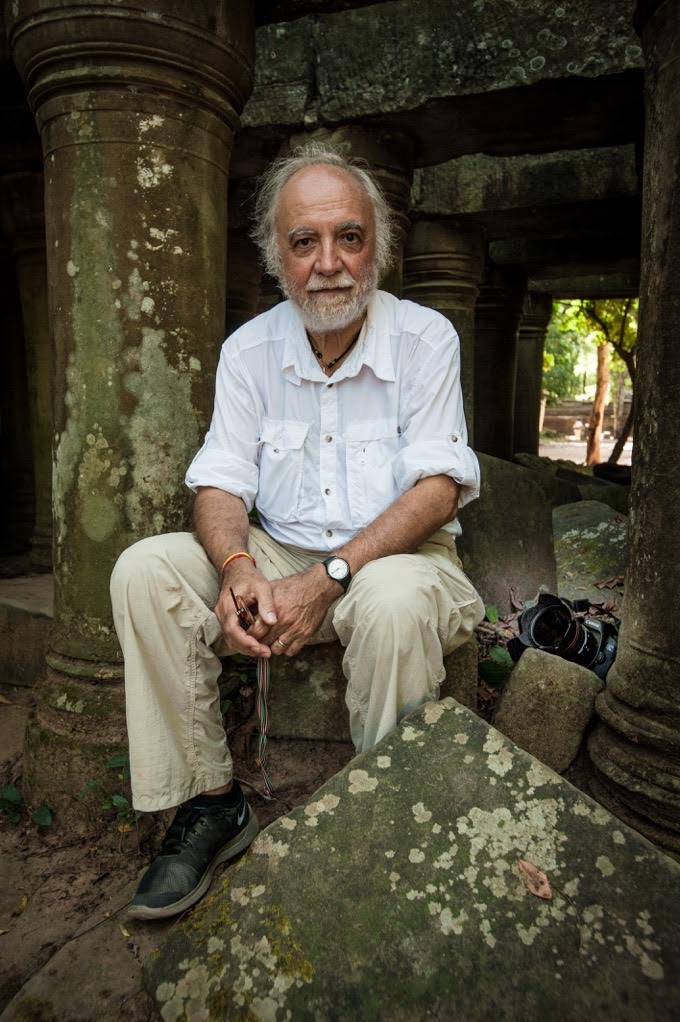 Born in Milan in 1946, Roberto lives between his native city, Rome and Miami. In the 1960s, he photographed over a hundred jazz concerts, building up a complete gallery of portraits of the most important jazz musicians of the period. These images have been displayed in numerous solo exhibitions, and used for magazines, books, CD sleeves, and have been collected in a photographic book Swing, Bop & Free (2006), which presents over 100 portraits of jazz icons of the 1960s.

But then, after entering with his jazz images in the history of entertainment photography, in the early 1970s he decided to hang up his camera and embark on a completely different career, as both an entrepreneur in the computer software business and an university professor.

In the early 2000’s he took up his camera again, after an expressive silence lasted three decades, exploring new different languages for travel art photography. Roberto’s primary objective is now to capture the genius loci of cities and countries. Like those nineteenth-century painters who sought the spirit of place with their brush, Polillo goes in search of the souls of the places with his camera.

And so was born “Impressions of the World,” an artistic adventure that began more than a decade ago and led him Middle and Far East and to Central and North America. Always fascinated by the Orient, Roberto’s photographic exploration was firstly nothing less than a spiritual and physical voyage to the East, that necessarily began in Venice, where East and West have met and mingled for centuries. Exhibition and book “Visions of Venice” was the first chapter of this journey.

Presently, he is trying to evocate with his images the future of big cities, with his explorations of the big metropolitan areas of the world, such as New York, Mexico City, Shanghai, Tokyo, Dubai, Hong Kong and others.

To represent the spirit of the places, Roberto uses a particular artistic language, based on the ICM — Intentional Camera Movement — shooting technique. A form of expression that is still relatively unknown but has enormous potential, and involves creating images with long exposures and moving the camera while taking the photo. 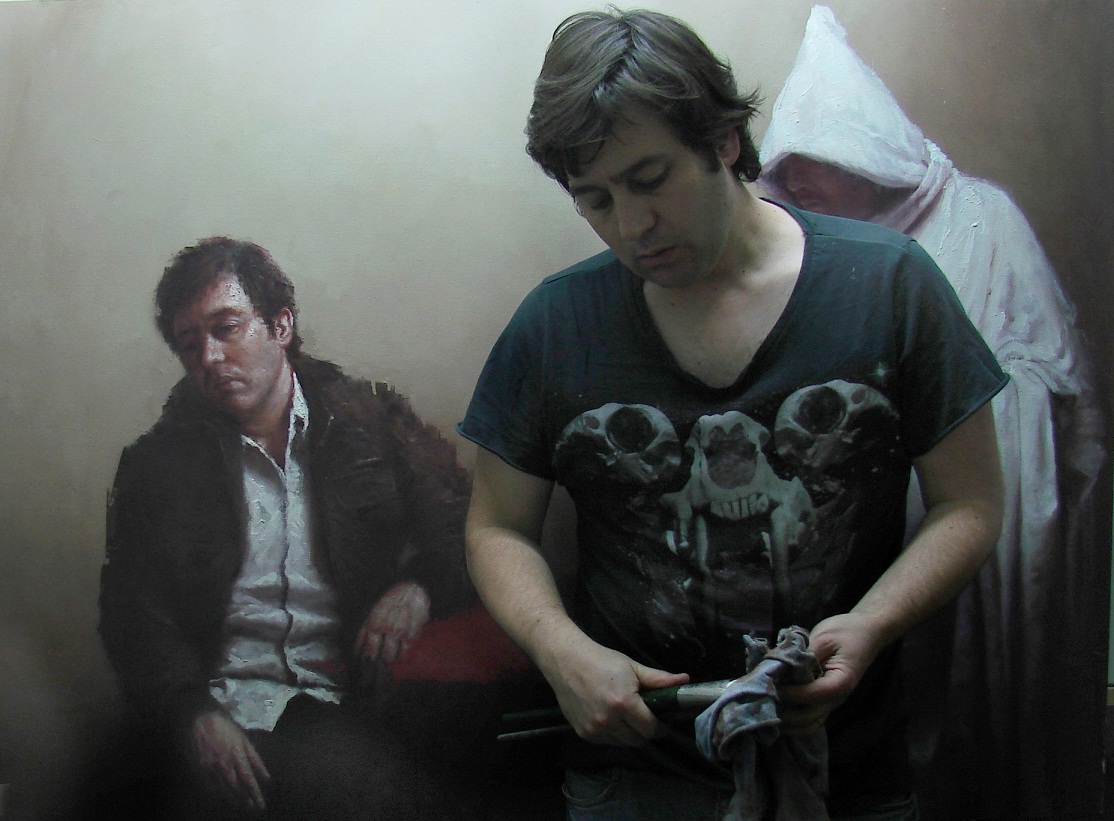 Antonio Cavagnaro (37) was born in Santiago de Chile  . A very early age he studied painting in private academies, where he learned the first techniques about drawings and the work with pastel painting , and then where he will acquire knowledge about techniques, and classic procedures taken from the big masters  (Grisailles, temple painting , etc.)..

After he exhibited  at the National Congress in Chile and in some others galleries such as Ana Maria Matthei and Artespacio, he travelled to Spain for further studies.

In 2006 he got the pos graduated scholarship of the Art and Contemporary Authors (Arauco) in Chinchón -Spain, where he took classes with the realistic painter Guillermo Muñoz Vera and he remained there until the end of 2008.

In 2010 he travelled to EEUU and he exhibited in LNVA (LatinNetwork for the Visual Arts) in Connecticut, where it becomes part of the list of painter  of Expressiones Cultural Gallery.
Later on  has been selected to participate in the  flag of American artist to present their works in contemporary Art Fair Beijing  2013,China. For the second part of this year he get an artist residence on EEUU and  he present  a  solo exhibition in expressiones Cultural Gallery.

A third generation artist, Maura Lucchese has shown, produced, and taught her unique, gentle, and energetic perspective on the internal human condition via portraiture, abstractions, figure studies, and metaphor throughout the entire world. Using recycled magazines, in an effort to encourage good stewardship of our planet, Maura attempts to bring to life the emotions and expressions of loved ones who touched her life. She conveys the sweetness, intimacy, and nostalgia largely through feminine imagery, recognizing that her female mind and perspective are the natural conduit through which her images are channeled. Ms. Lucchese, emphatically states, “From discarded refuse, torn to bits, I lead you into knowing that the human imagination is sufficient to invent new ways to affirm life, support it, and to move others to action by the passion of its viewing.”

His personal exhibitions in Cuba include Una Cuidad y Otra at the Raul Martinez Gallery, Havana, and La Cuidad del Silencio at the Charles Chaplin Cinema Gallery, Havana. Ismael has participated in fine art fairs in the U.S. including Art Chicago, Art Miami, and ArteAmericas. His art has also been auctioned at Christies and Sotheby’s. His most recent shows include Requiem for Havana and Una Isla, Dos Versiones, at the Miami Dade College Kendall Campus gallery. The artist resides in Miami, Florida.

Jon Gilchrist is a self-taught abstract artist born and raised in Oklahoma City, OK.  I’ve grown up around art – from performance art, to acting, to poetry, to painting. My work reflects that involvement and evolution – that growth.  Each of my artistic expressions created amazing opportunities for me to push my boundaries, take chances, and work beyond my comfort zones. 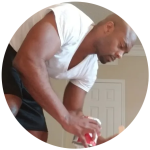 My Mother is a major motivation and inspiration in my art.  And while she is no longer here, her words of encouragement and honesty live on.  And those words fuel me to spread out and move onward.  And so I paint – with my heart, with my spirits, with her memory.

So, every time I grab a brush and a canvas, I take chances – push myself to truly live my art. 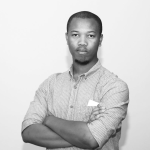