Ismael Gomez Peralta was born in 1967 in Batabano, Cuba. He is a graduate of San Alejandro Academy in Havana. 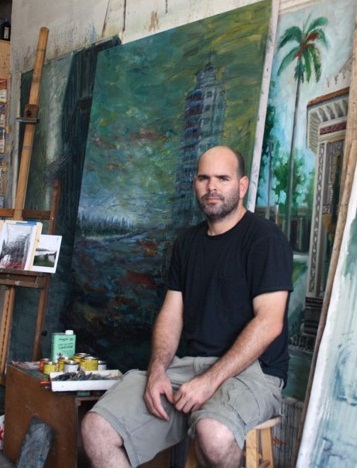 His personal exhibitions in Cuba include Una Cuidad y Otra at the Raul Martinez Gallery, Havana, and La Cuidad del Silencio at the Charles Chaplin Cinema Gallery, Havana. Ismael has participated in fine art fairs in the U.S. including Art Chicago, Art Miami, and ArteAmericas. His art has also been auctioned at Christies and Sotheby’s. His most recent shows include Requiem for Havana and Una Isla, Dos Versiones, at the Miami Dade College Kendall Campus gallery. The artist resides in Miami, Florida. 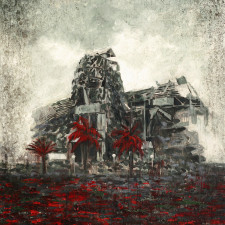 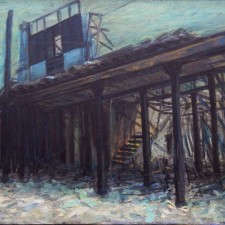 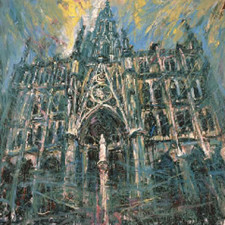 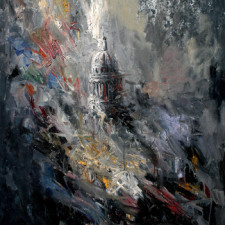 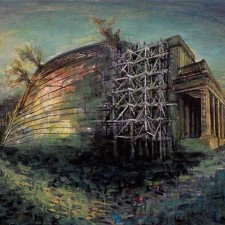